Turning Our 1970s Fixer-Upper into a 1920s Cottage: The Front Elevation

Now that The Big Blog Post Purge is officially over (YAASS!), I can now start focusing on sharing details about our new fixer-upper’s renovation!

We still don’t have an exact moving date but we’re trying to remain “fluid”, as the cool kids say these days.

I know we’ll figure it all out but in the meantime, I’ve been working on the new floor plan layout so that we’ll be ready to hit the ground running with the renovation as soon as we move up there.

Actually, I took the last couple of months off from working on the new floor plan because my head felt like it was going to explode and I had to just walk away from it for awhile and come back with fresh eyes.

But this weekend, my brain kicked into creative overdrive and I basically spent all weekend working on the left side of the house and I gotta say, I’m liking how it’s turning out so far!

We’re planning on adding some square footage since the house is only just over 1,300 square feet and the challenge is to make sure we end up with a layout that is efficient and has a nice flow throughout.

For this post, I’m going to focus on the front elevation only and my inspiration and plans for its new look.

There is nothing cute or charming about this house right now, but that will definitely change! Let’s move on to some of my inspiration for its future makeover.

At the end of the post, I included a couple of my (very) rough renderings of the front elevation. I plan on learning how to use SketchUp in the next several weeks but until then, I’m using RoomSketcher to work on our project and it’s not as robust as SketchUp so bear with me. 🙂

MY MAIN SOURCE OF INSPIRATION

Our fixer-upper is in a town that is full of historical homes built in the late 19th/early 20th centuries with a lot of them being built in the 1920s due to a large growth spurt.

One of my favorite architects is the uber-talented Gil Schafer and his specialty is building new homes that look as if they are historical. His keen eye for authentic detail is unparalleled and I’m in absolute awe of his work.

In early 2021, I bought two books of his: A Place to Call Home and The Great American House which are both equally fascinating reads with TONS of gorgeous photos of his firm’s work.

But it was his Mill Valley project in A Place to Call Home that made my heart skip a couple beats! He partnered up with Rita Konig, a brilliantly quirky London-based interior designer, and what they created together is nothing short of pure magic.

The original structure was a cabin that was built in California in the 1870s but Gil and Rita managed to design additions that look as if they are original to the house because of the materials and decor they strategically used throughout the project.

Whenever I look at his portfolio pictures for the project, they instantly make me FEEL something I can’t quite put into words but THAT’S the overall feeling I want to capture for both the interior & exterior of our future “new old” house.

OTHER INSPO FOR THE FRONT ELEVATION

Here are some other sources of inspiration for the front elevation makeover. I made notes under each picture to give you an idea of what elements I envision incorporating.

I previously mentioned that I’m planning on learning how to use SketchUp (which will take me several weeks) so I’ve been using a somewhat decent program called RoomSketcher in the meantime.

It’s nowhere near as robust as SketchUp and I can’t sketch anything exactly as I envision (such as the tapered porch posts) since I have to use things in their limited “catalog.” Also, the damned thing won’t draw roofs and it only has potted plants – no landscaping items. What the hell?

Anyway, try to imagine these renderings have roofs, tapered posts, and normal landscaping. At least they’ll give you some idea of what I’m thinking of doing (hopefully!). 😁

So what do you think so far? Drop me a comment below! 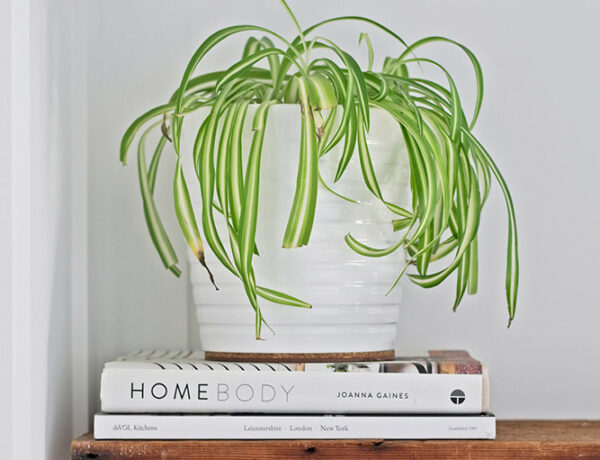 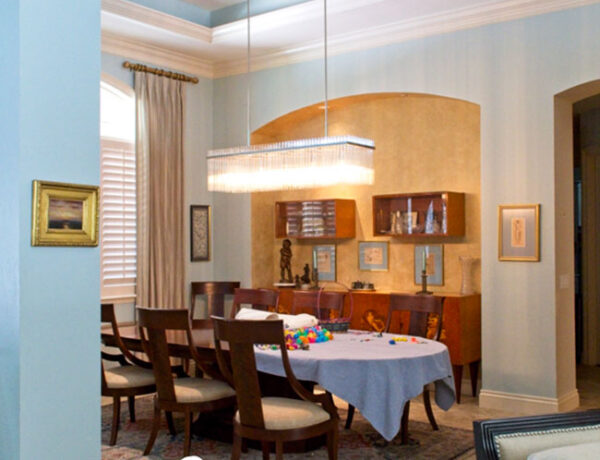 Are you excited about summer already? 😎 Have y

So it's officially spring for parts of the country

Back in February, I was itchin' to do a little wee

Are you Team Coffee Table or Team Ottoman? 🤔 I

Would you believe this entertainment center was bu